There are some products people can’t stop talking about. There are other products that no one notices. They are invisible.

People talk about Apple’s products for months before they’re launched. They even speculate on unannounced products that Apple might create.

When Apple launches a new phone, people stand in line at midnight to be the first to get it.

Samsung is Apple’s biggest competitor for mobile phones. When Samsung launches a new phone, no one notices unless they buy an ad during the Superbowl.

Samsung makes high quality products. In Q1 of 2012 they sold 45 million mobile phones—more than any other manufacturer in the world. But people don’t stand in line to buy their phones. People buy them because they’re pushed by wireless phone carriers in their retail stores or offered for free with a 2 year contract. Contrast this to Apple, who has disrupted the entire mobile phone ecosystem by creating pull from consumers. The wireless carrier who doesn’t have Apple’s phones simply loses customers to the ones who do.

So what’s the difference between Apple and Samsung? Samsung sells phones. Specifications. Technology. Apple sells a story. An emotional connection between a specific group of people that makes them feel better about themselves. Apple means something. Samsung doesn’t.

As one famous Apple ad says, Apple is for:

…the crazy ones. The misfits. The rebels. The troublemakers. The round pegs in the square holes. The ones who see things differently. They’re not fond of rules, and they have no respect for the status quo. You can quote them, disagree with them, glorify and vilify them. About the only thing you can’t do is ignore them because they change things. They push the human race forward. And while some may see them as crazy, we see genius. Because the people who are crazy enough to think they can change the world, are the ones who do.

Every product produced by Apple is an actor in this singular story, narrated by the legacy of the master storyteller Steve Jobs.

What successful movies have to do with word of mouth

In the climax of Star Wars: The Empire Strikes Back, Luke Skywalker faces a crisis of courage as he faces off with Darth Vader. It’s obvious to Luke that Vader is stronger than him. Vader is toying with Luke. Should Luke attack Vader and be killed? Or should he run away, betraying his friends and making him a coward?

Luke decides to stay and fight.

After a long struggle with many twists and turns, Vader finally pins Luke down on the bridge and tells him he is beaten. That there is no escape, and not to let himself be destroyed as Obi-Wan did.

But this only stokes the fire in Luke. He says he’ll never join Vader, and the fighting intensifies. Luke finally gets through Vader’s defense and strikes his shoulder. This makes Vader angry, and he responds by cutting off Luke’s hand. Vader then goes on to say:

Darth Vader: Obi-Wan never told you what happened to your father…

How is it that more than 30 years after Empire Strikes Back was released, people of all ages know Vader’s “I am your father” line?

Why did it spread?

And why did it stick?

The fact that Vader is Luke’s father is so unexpected, it is like having a bucket of cold water poured on your head. By surprising the audience, George Lucas grabs their attention and moves them to the edge of their seats. He creates a memory. And a burning desire to find out what happens next.

In Made to Stick, the Heath brothers call this technique breaking people’s guessing machines. And then reconstructing them.

Seth Godin talks about the same concept in Unleashing the IdeaVirus and All Marketers Tell Stories and says that when people encounter something for the first time, they compare it to the status quo. If it’s not new, they ignore it. As soon as they notice something new, you have their attention and they start making guesses about what to expect next.

The key point is that people only notice stuff that is new and different.

If Luke had simply killed Vader, that would be exactly what we expect. It would be boring. And instead of grabbing the audience’s attention and giving them something to talk about, it would lose them. It would make the story invisible.

Is your product boring?

If people aren’t talking about your product, maybe it’s not surprising them. Maybe it is exactly as people expect it to be. Which makes it boring. And not worth talking about. It makes it invisible.

You might be thinking that your business is just not that interesting. How could your products possibly surprise people? The truth is, you don’t have to be in the movie business to take your customers on a hero’s journey.

All businesses can tell a product story that surprises people. It just requires a focused effort and a little creativity.

Don’t kill your word of mouth by offering people exactly what they expect. Surprise them and you will get their attention. You will be memorable. And they will spread your story.

Robinhood announced recently that it would be raising a new funding round of $350M led by DST Global on a $5.6B valuation. They also announced that Josh Elman, a general partner from Greylock, would be joining as VP Product. The Wall Street Journal 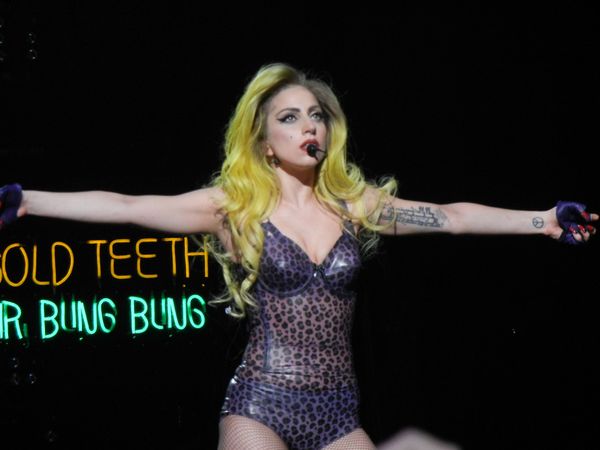 Have you ever worked for months on a product that achieved no success? I know I have. And it’s incredibly frustrating. What does it take to really succeed? To