Ever notice that some people are better at getting a job than actually doing it?

These are the candidates who excel at interviewing, presentation and polish.

With their exceptional sales and communication skills, they present slick resumes and seem to say all the right things.

But when you hire them, they don’t produce. Not even a little. And sometimes you need to fire them.

How do you protect yourself against this?

Dig deep into a candidate’s answers

Why is this the case?

You know the requirements of the job. And you must collect the facts about a candidate’s past job performance so you and your team can assess competency for the current position.

To succeed you need to become like an investigative reporter or detective—separating fact from fiction.

Get the whole story

One of the best ways to really get to the bottom of something is called root cause analysis.

There are many techniques for root cause analysis. One of the best known was developed by Sakichi Toyoda of Toyota and is called the 5 Whys.

The tool has been adopted widely beyond Toyota, including within Kaizen, Lean Manufacturing and Six Sigma. It has also been recently popularized among startups by Eric Ries as part of the Lean Startup movement.

Here is an example:

The Problem: The car won’t start.

Possible Solution: Start maintaining the car according to the recommended service schedule.

OK, so this might work great for identifying problems with cars and problems in manufacturing processes.

What does this have to do with interviewing?

To determine a candidate’s job competency, you need a systematic process to move from generalities to specifics. Adapted from the 5 Whys, we call this process the 5 Hows.

Every time you and the candidate discuss an accomplishment, you need to start a process of peeling the onion to get the full details.

Here is an example:

Candidate Accomplishment: I grew our product to 5 million users

Interviewer Take-Away: Perhaps the co-founder and/or the lead designer was the key to this accomplishment. I need to learn more.

In this example, the interviewer is able to uncover important new information, like the role of the co-founder and the lead designer in getting the product to 5 million users.

If you were expecting the candidate to own the process of getting a product to 5 million users, you might decide to investigate more before concluding that this candidate is up to the task.

Additional questions you might ask at each step in the 5 Hows could include:

With this process it is easy to see exactly who did what.

A candidate that can talk in detail about the process to achieve a specific result can probably repeat it. The candidate who cannot, probably can’t.

Why take the risk?

Systematically dig out specifics and you’ll be a much better interviewer.

Have other ideas for better interviewing? I’d love to hear them! 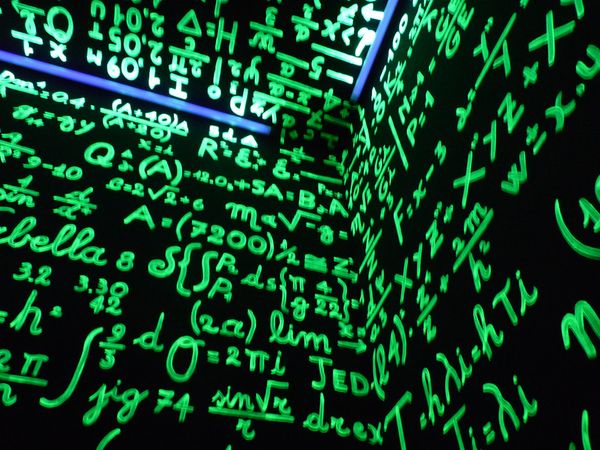 This post is part of The Ultimate Guide to Product Manager Interview Questions series. You’ve always heard that you should hire the smartest product managers you can. Some even

Admit it … you’ve wondered. You’re hiring steadily, and it seems like you do what other companies do, but you’re just not getting results. Incoming resumes are at a trickle, the last offer you extended was turned down, and you’re having