Their cases are extreme, but social media is indeed a super power that allows anyone to be their own media company.

Why is this important?

As software eats the world, the nature of work is changing. First we got the gig economy. This work is flexible, but highly interchangeable. One Uber driver or Instacart delivery person is easily substitutable for another.

Now we have the passion economy, where monetization is based on building an audience and delivering digital products and services based on creativity and individuality. In the passion economy, you don't have to be Elon Musk to be successful, but you do need to be able to build an ongoing connection with 1,000 true fans.

Publishing is an industry where star writers have long generated the majority of revenue, subsidizing everyone else. Substack is a platform that allows these writers to build a business going direct to readers. Casey Newton, a tech writer for The Verge just left to start a subscription newsletter on Substack. It's easy and free to start a newsletter on Substack, and the top writer earns over $500,000 a year from reader subscriptions. In this new model, the best writers might be paid 10x what they're used to, but poor or average writers will be paid much less, if at all.

K-12 education today in the US is a state-sponsored monopoly designed mainly around teachers, not students. Great teachers are paid little more than average or poor teachers. That said, star teachers like Athena Brensberger, Jenny Ballif (Science Mom) and Sunil Singh have gone outside the system and have become Youtubers (or streamers). They broadcast their classes live online, and students engage with them in real-time, asking and answering questions via chat (like Twitch or Facebook Live). Dexter is a platform that makes it easy for these streamers to build a business by packaging up their classes with small group Zoom learning coaches and handling all the other tasks required to deliver complete virtual school. In this new model, the best teachers might be paid 10x what they're used to, but poor or average teachers will be paid much less, if at all.

In the passion economy, value capture shifts from a normal distribution to a power law distribution, where the #1 worker in a segment earns an order of magnitude more than the #2. The good news is the long tail of micro-segments to build your 1,000 true fans in is massive. But you need to be your own media company to do it.

Is it part of the future of finance?

Could a rising money manager build an audience and go direct without needing a Fidelity or a Blackrock or a Goldman Sachs? Could this be the future of what today is called Prime Brokerage?

Good software might level the playing field and enable a Cambrian explosion of fund styles and strategies. We could see micro-segments by geography, company size, sector or approach that simply don't exist today.

How could this work?

One version is the SAAS platform. It provides the tools, you supply the customers and the product. A better version is the aggregator. An aggregator consolidates demand by being the best and easiest place to buy from. It provides the customers and the SAAS platform, you supply the product. Aggregators are multi-sided networks with increasing returns, giving them natural monopolies. But unlike a typical monopoly, they usually increase consumer surplus massively, both by expanding supply and demand but also by reducing producer surplus. Can someone do for funds what Google did for web pages?

Of course, it's no longer a given that an aggregator is a single centralized company like Google or Facebook. An aggregator can also be a protocol. A crypto network like Bitcoin is also a multi-sided network. With the right incentives in the software, they too can have increasing returns and be just as defensible in their own domain.

It's hard to know when the passion economy will come to financial services. But it is clear that it will come. Who will enable it? What will it look like? And how will it re-shape the value chain?

Only time will tell. 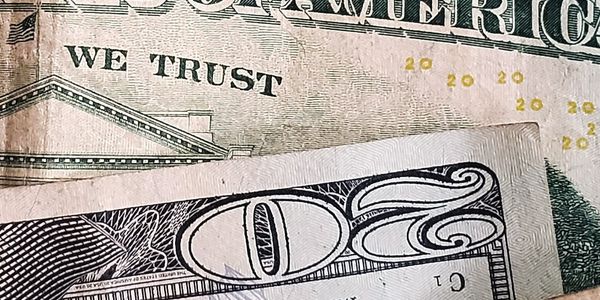 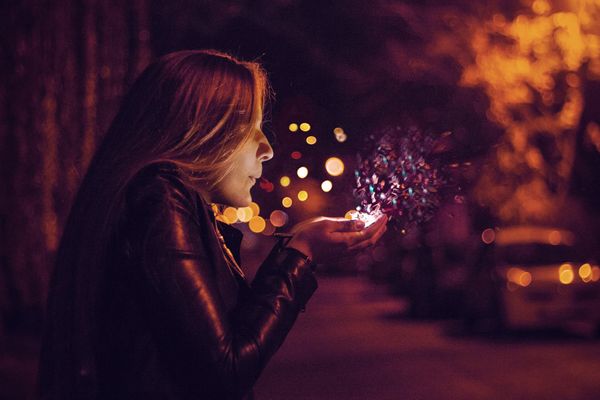 Can software save savings? New thinking for a world with negative real interest rates.