New York is a fantastic place. There are many good reasons it became America’s financial capital.

It’s human nature to assume that the future will be much like the past. But if you believe software eats money, you know that financial services is about to go through a transformational change.

What will tomorrow’s financial services landscape look like? It’s comfortable to believe that New York will dominate finance tomorrow, just as it dominates finance today. But is this true?

Let’s look at some data.

If you look at US financial services companies who raised money from Top VCs any time in the last 3 years, here’s what you find:

The Bay Area produced almost three times as many finance startups as NYC, and these companies raised almost four times as much money.

Utah and Massachusetts produced four and five finance startups respectively, but every other region produced at most one or two. California as a whole accounted for 62% of companies and 72% of all funding.

Of the 20 companies that raised the most money, 13 are based in the Bay Area and only 4 are based in New York.

It’s always difficult to predict the future—and you might reasonably ask whether this data is a good signal to draw any conclusions from.

Here are a few reasons this data should give you pause:

Only time will tell.

But there is no question that the Bay Area will be a critical player in the future of financial services, if not the dominant one. 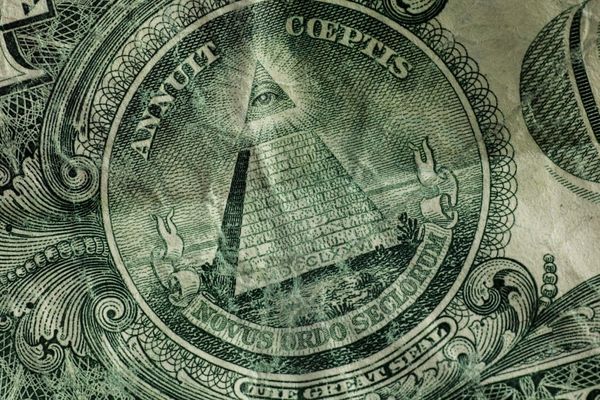 What self-driving money is, and why it's coming to everyone.

What this signals for investors and the financial services industry Investment by top VCs in finance startups is exploding, growing exponentially from $500 million in 2012 to more than $7 billion for 2019. And it’s not just the dollar amount that has increased—